Message from the Chairman

Home Message from the Chairman 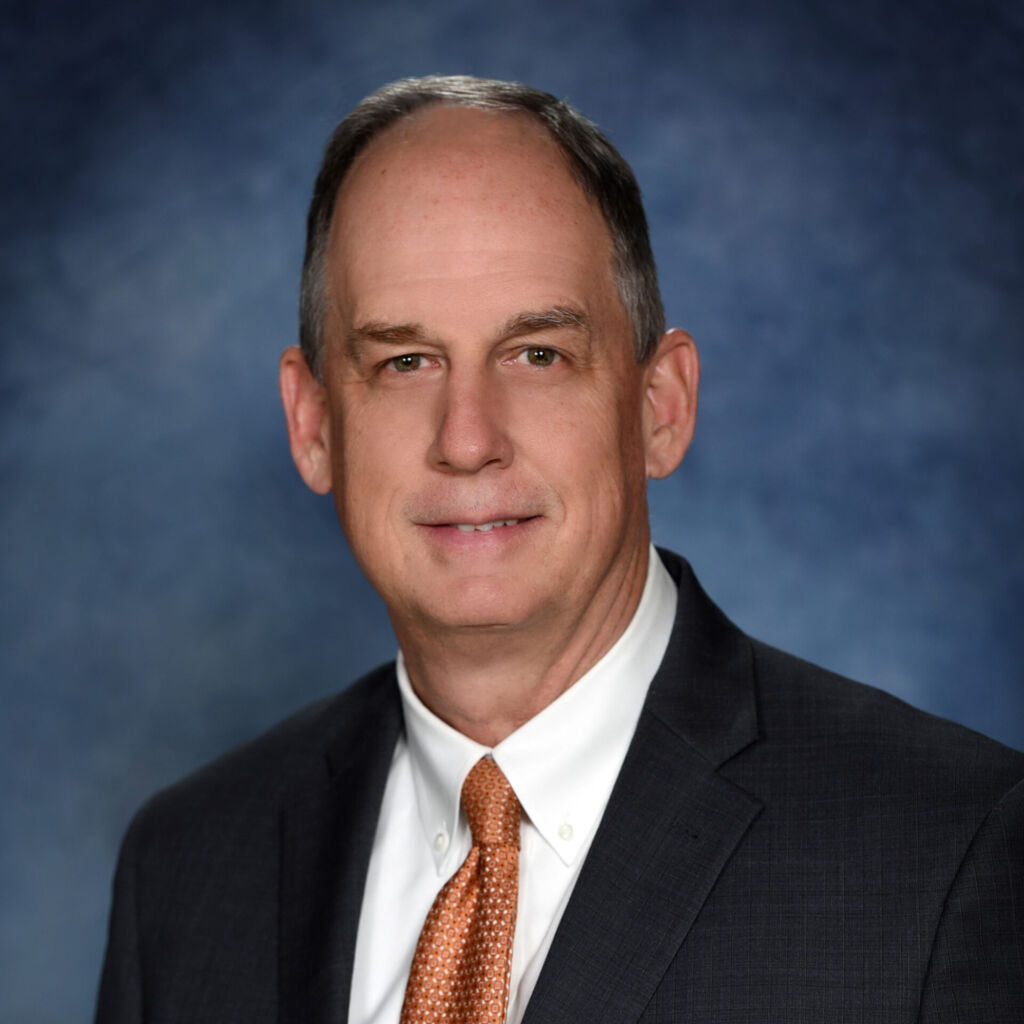 The CSRA has an exceptional relationship with Fort Gordon. This is largely attributable to the fact that we have a stand-alone organization with this focus as its primary mission. The Alliance is the go-to organization for connecting and building military and community links which make partnership and economic development efforts far more efficient and effective than they would be otherwise. The community has been able to maximize and leverage the economic power of Fort Gordon because we have an economic development agency that fills this unique role.

Let me share a little history and background on the Alliance.

The CSRA Alliance was created in March, 2003 by Charlie Norwood as a non-profit organization. The original missions were to:

Create awareness in the community of the threat of base closure and the potential economic impact should Ft Gordon be realigned or closed.

To inform political and senior military leaders of the capability and effectiveness of Ft Gordon to perform its missions and accept additional missions.

To identify and improve area quality of life characteristics so the CSRA would be viewed by the Department of Defense as a favorable place for service members and their families.

And finally, in the event of closure of Fort Gordon, position the community for base reuse.

Along the way, in the ensuing two and one-half years, we accomplished a lot of things:

Hired McKenna, Long & Aldridge and Hurt-Norton & Associates as Washington-based partners and resources to interface with our congressional and senior military leadership.

We did a lot of research on our community and region to promote the CSRA quality of life.

We defined the strengths, weaknesses and opportunities related to Fort Gordon missions.

We created public awareness of the issues by making presentations to over 100 civic clubs, business organizations, and government agencies throughout Georgia and South Carolina.

We served as the Augusta area representative on the Governors Military Affairs Coordinating Committee, working to coordinate state level support and funding for the preservation of Fort Gordon.

We coordinated numerous visits for community leaders to meet with congressional leaders, senior military leaders, and the US Army Training and Doctrine Command.

We helped coordinate numerous high-level visitors to Ft Gordon to including then Gov Perdue, the Commanding General of the Training and Doctrine Command, and Congressional representatives including the Speaker of the House and then Senators Chambliss and Isakson.

And we raised funding from government, business and private donations to support these activities.

And finally, in the event of closure of Fort Gordon, position the community for base reuse.

The bottom line of all that effort was that the CSRA Alliance for Fort Gordon was successful in rallying the entire Greater Augusta community behind a common cause – supporting Fort Gordon – and showed that Augusta’s favorable quality of life and strong support for the military make it a great place for service members and their families to live and work. And in the end, Fort Gordon was basically unaffected by BRAC 2005. What a great success story for the CSRA!

The good news is Fort Gordon is well poised for new missions and is now designated as the Army’s Cyber Center of Excellence and home to the Army Cyber Command. This, combined with related mission growth, leads to projected overall growth of several thousand military and civilian positions. This makes the CSRA Alliances engagement and advocacy efforts as important as ever. The Alliance has already partnered with the CSRA Regional Commission to orchestrate community growth planning, with emphasis on schools, housing, and transportation road networks. The projected mission growth will also attract many defense contractors to the area adding to the needs mentioned as well as creating additional needs for office space spacing issue within the CSRA.

To be successful we need the community to assist in our efforts by:

Assisting the CSRA Alliance in its mission by participating in Alliance sponsored events and assisting with the Alliances annual funding requirements.

We hope we can count on your support!